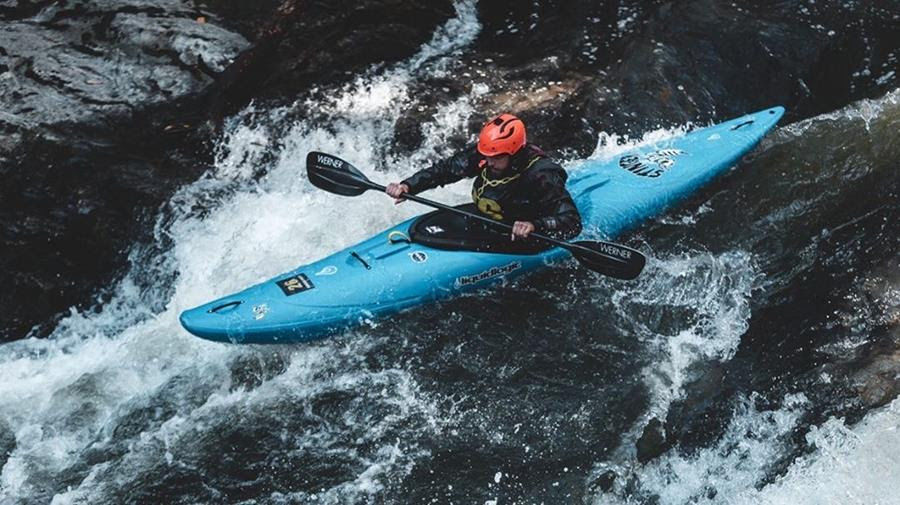 Enjoy a "red carpet pre-event", streamed live on the WCU Stage and Screen Facebook, and the main WCU Youtube!

Then watch all the film submissions from the festival online at the new Controlled Chaos website - controlledchaos.wcu.edu. The films will be available to watch on-demand after their premiere this Friday.

This festival is the end-of-year celebration of student films written, produced, directed, and filmed by students in the David Orr Belcher College of Fine and Performing Arts Film and Television Production program.