You have permission to edit this article.
Edit
Out + About
Festivals + Events
Entertainment
Outdoors
Arts + Culture
Food + Drinks
1 of 2 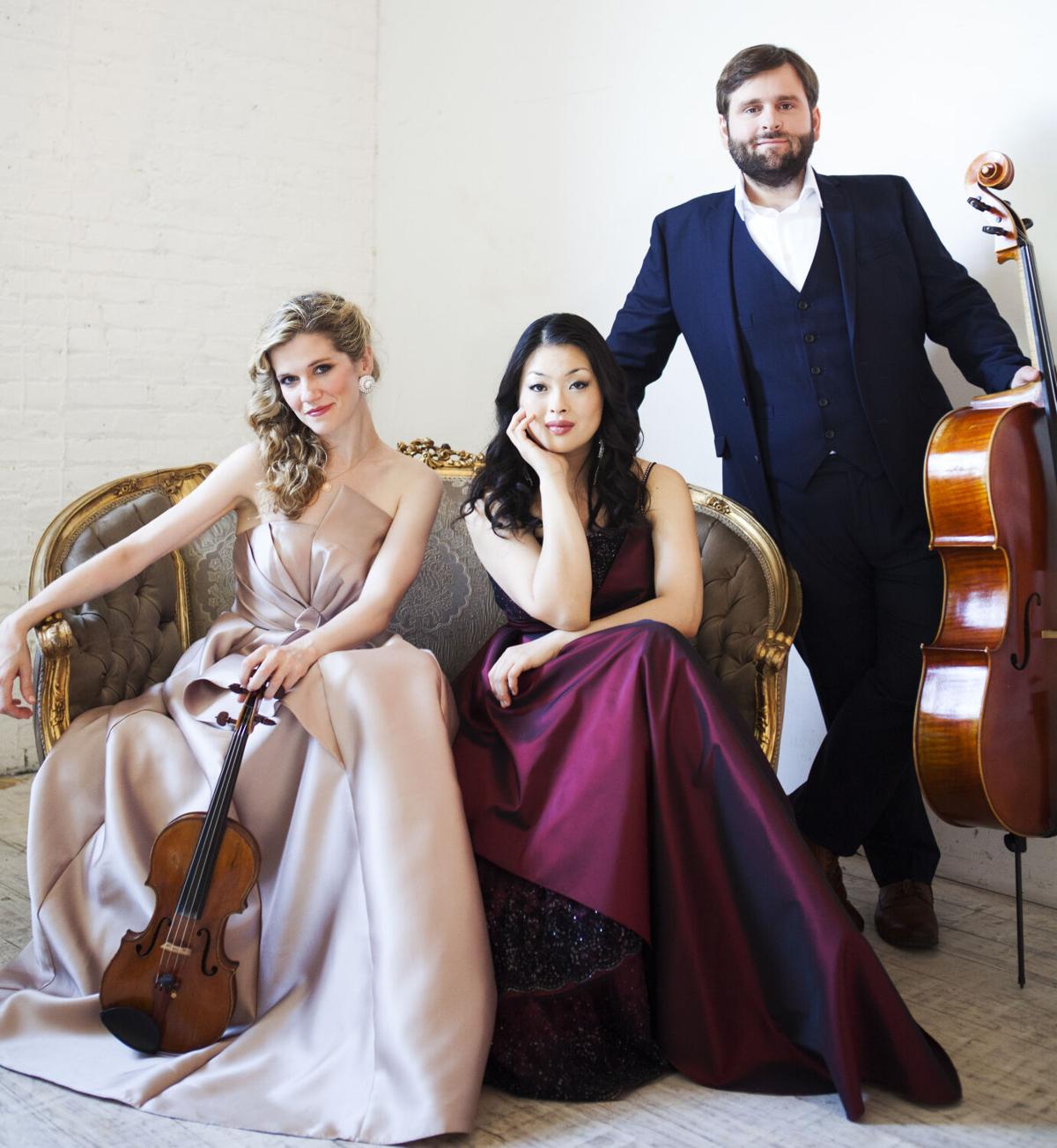 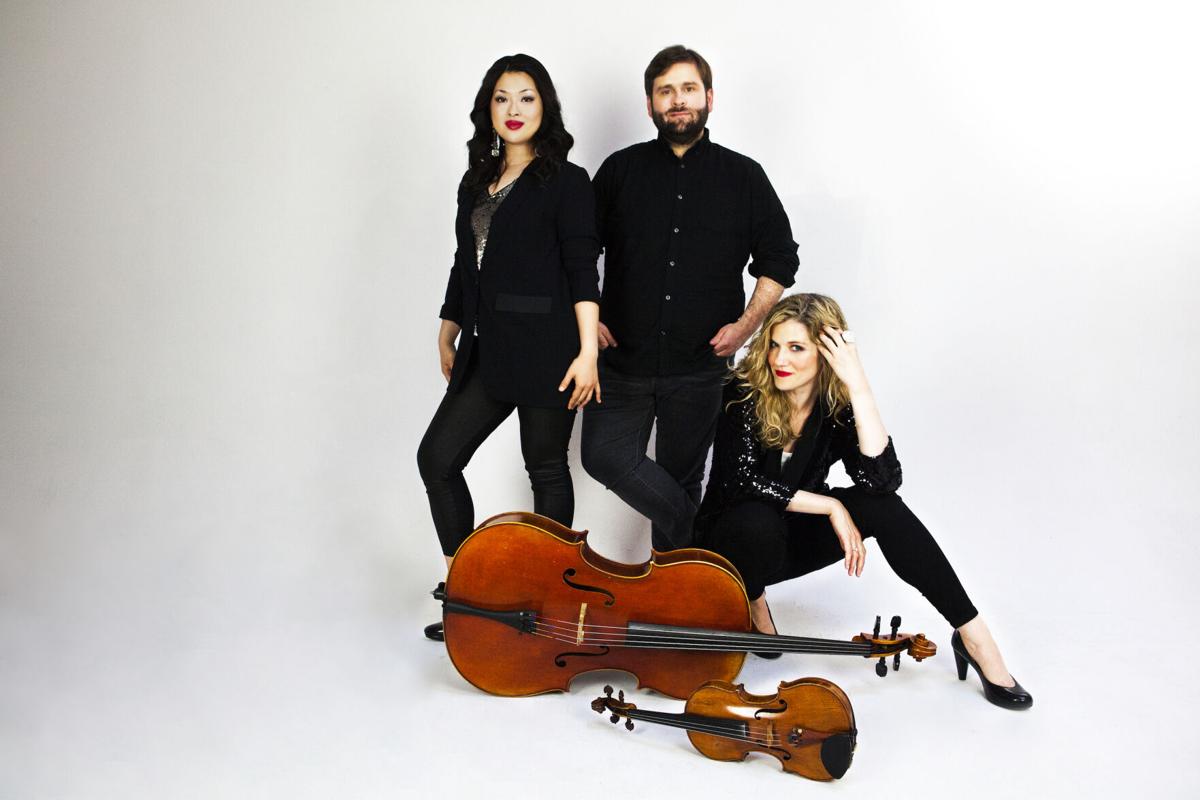 ASHEVILLE — A virtual concert by The Neave Piano Trio recorded exclusively for The Asheville Chamber Music Series will be aired at 7:30 p.m. April 23 and 24 and at 3 p.m. April 25.

The concert is the Asheville Chamber Music Series’ annual tribute to Joe Vandewart, a refugee from Nazi Germany, who organized the Asheville Chamber Music Series in the 1950s with 10 fellow music lovers. Setting up a table in the lobby of the Battery Park Hotel, they found some 800 people willing to pay the $4 season subscription price for “an unspecified number of concerts.” Vandewart was a leading force in the organization until his death in 1985.

Tickets are free, but a suggested donation or $40 supports the organization. The programs can be viewed on the ACMS website www.AshevilleChamberMusic.org or 828-774-7029.