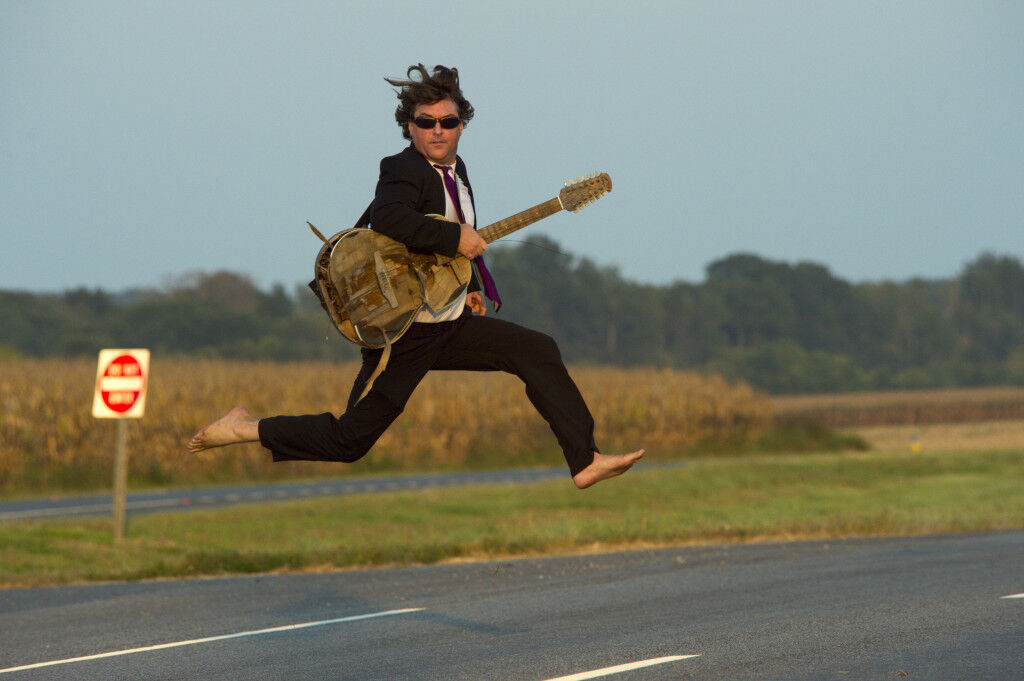 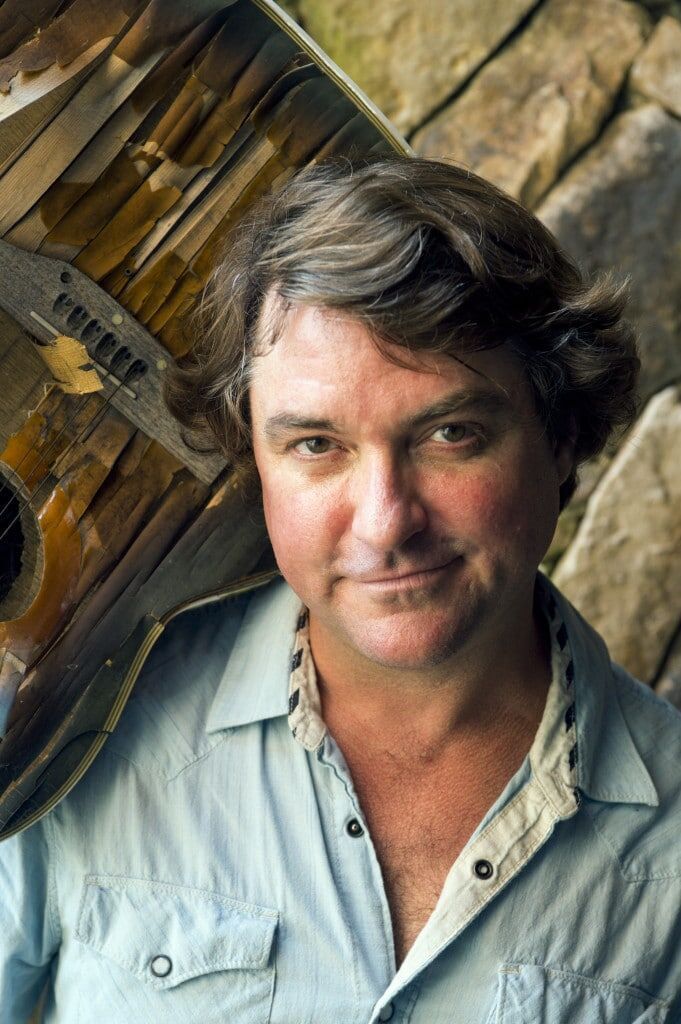 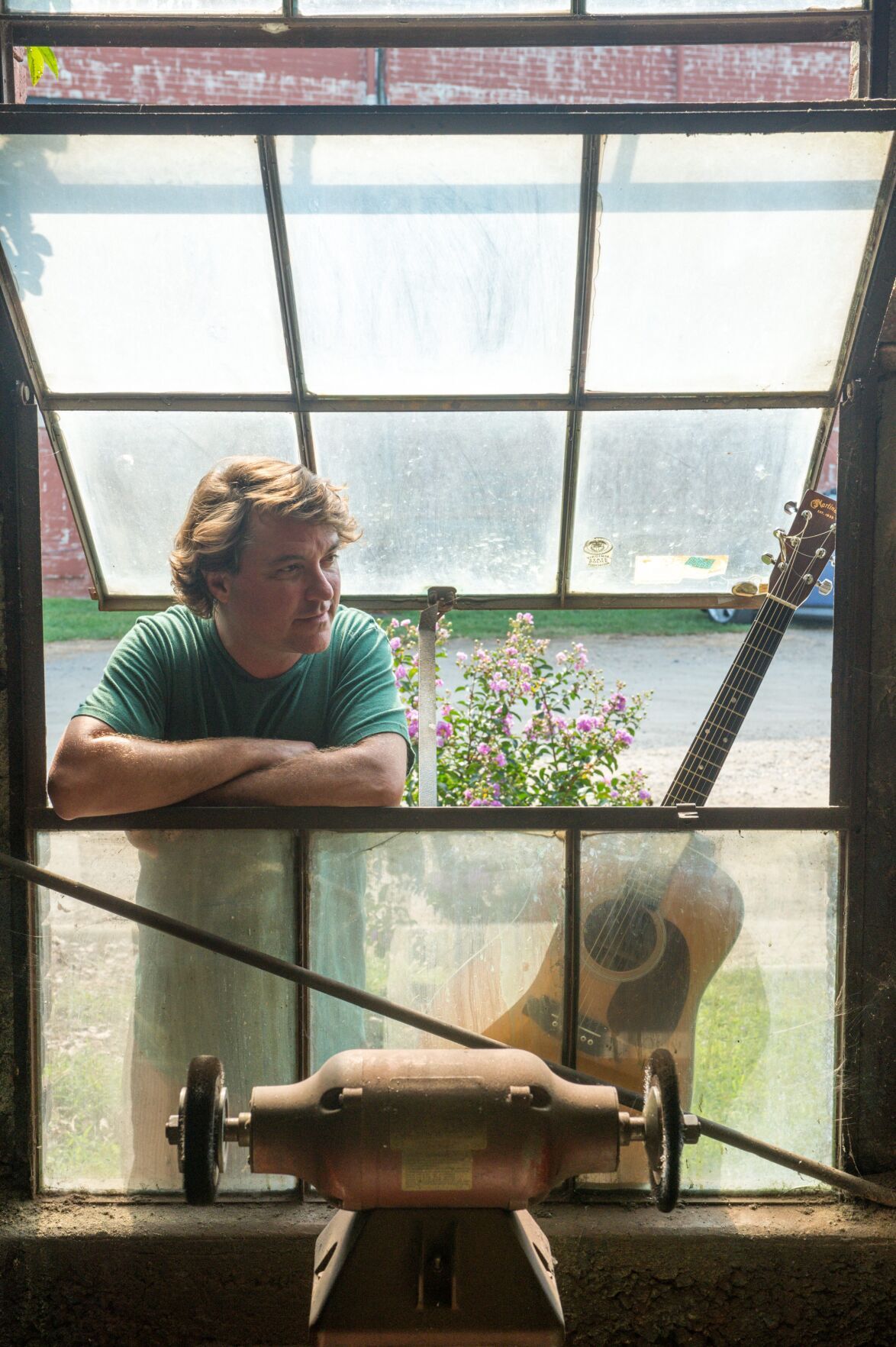 For those aching to enjoy live music once again, multi-instrumentalist Keller Williams will be playing a socially distanced, drive-in concert at The Maggie Valley Festival Grounds at 7:30 p.m. on Friday, Nov. 13.

Tickets cost $75-$150 per carload, and the drive-in concert will take place at 3374 Soco Road in Maggie Valley.

With a prolific career spanning 23 studio albums, Keller Williams is an artistic force who has a penchant for collaboration and innovation. In 2018, Williams released his first-ever entirely instrumental album, Sans, which Paste Magazine called “another satisfying addition to Williams’s remarkable repertoire.”

Keller Williams released his first album in 1994, Freek, and has since given each of his albums a single syllable title: Buzz, Spun, Breath, Loop, Laugh Home, Dance, Stage, Grass, Dream, Twelve, Live, Odd, Thief, Kids, Bass, Pick, Funk, Vape, Sync, Raw, and Add — those who have followed his career will know this.

Each title serves as a concise summation of the concept guiding each project. Grass, for example, is a bluegrass recording cut with the husband-wife duo The Keels. Stage is a live album, and Dream is the realization of Keller’s wish to collaborate with some of his musical heroes. Thief is a set of unexpected cover songs, Kids offers Keller’s first children’s record, Pick presents Keller’s collaboration with royal bluegrass family The Travelin’ McCoury’s, and Raw is a solo acoustic album.

Each album showcases Keller’s comprehensive and diverse musical endeavors and functions to provide another piece of the jigsaw puzzle that is Keller Williams. Keller’s collaborative and solo albums reflect his pursuit to create music that sounds like nothing else.

Unbeholden to conventionalism, he seamlessly crosses genre boundaries. The end product is astounding and novel music that encompasses rock, jazz, funk and bluegrass, and always keeps the audience on their feet.

Since the 90s Williams has defined the term independent artist. And his recordings tell only half the story. Keller built his reputation initially on his engaging live performances, no two of which are ever alike. For most of his career he has performed solo. His stage shows are rooted around Keller singing his compositions and choice cover songs, while accompanying himself on acoustic guitar. With the use of today’s technology, Keller creates samples on the fly in front of the audience, a technique called live phrase sampling or looping, with nothing pre-recorded, the end result often leans toward a hybrid of alternative folk and groovy electronica. A genre Keller jokingly calls “acoustic dance music” or "ADM.”

The show is open to all ages. Doors open at 6 p.m. and the maximum occupancy per vehicle is 4.

No campers, RV’s or sprinters allowed. No public display of alcohol and there will be no on-site alcohol sales.

A $20 fee will be charged at checkin for all coolers, outside beverages or food brought in, regardless of size.