You have permission to edit this article.
Edit
Welcome, Guest
Arts + Culture
Entertainment
Festivals + Events
Food + Drink
Outdoors
Out + About
Calendar
1 of 2 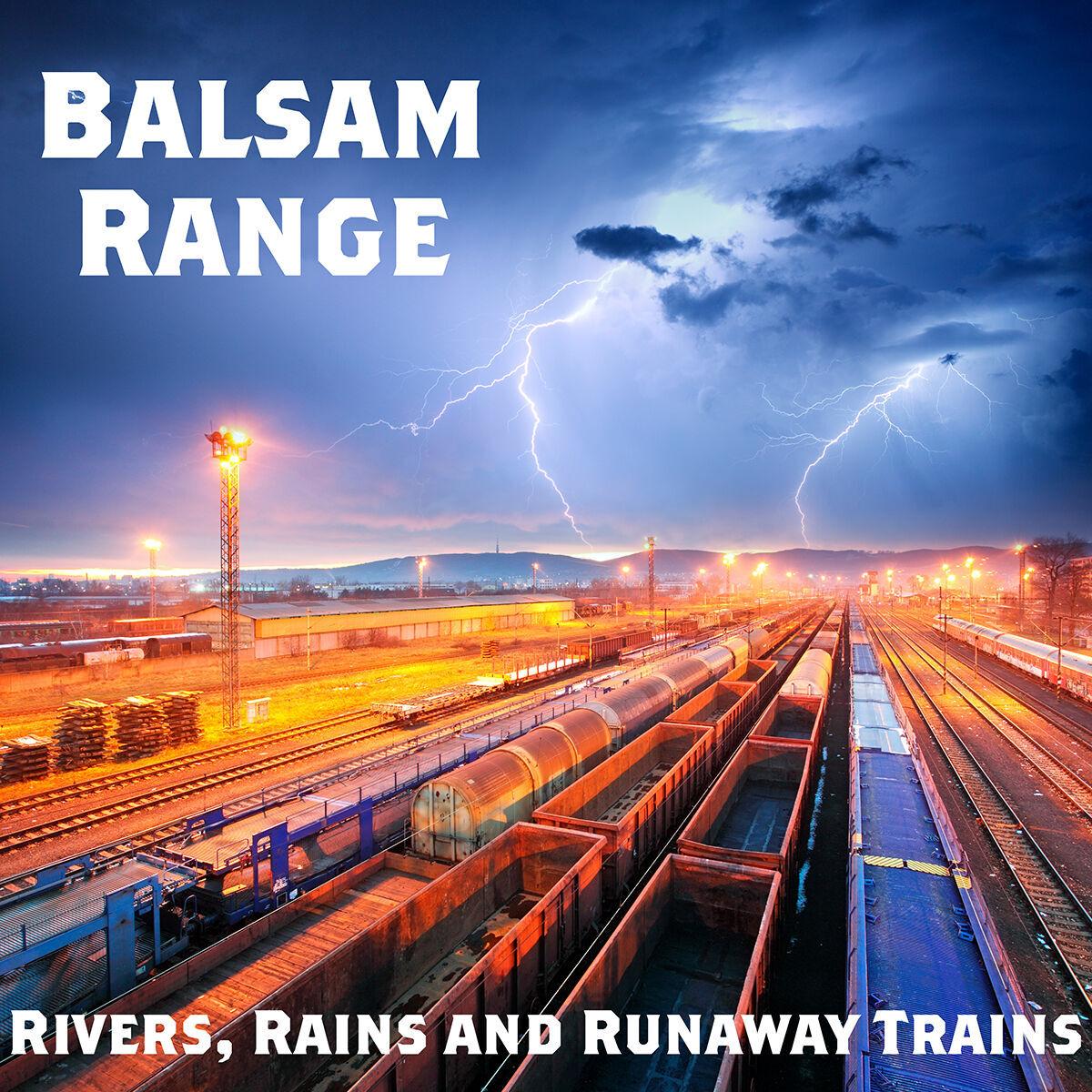 NEW RELEASE — ‘Rivers, Rains and Runaway Trains’ draws a vivid portrait of a man long habituated to careful planning who finds his world turned upside down in the instant he sees the object of his affection. 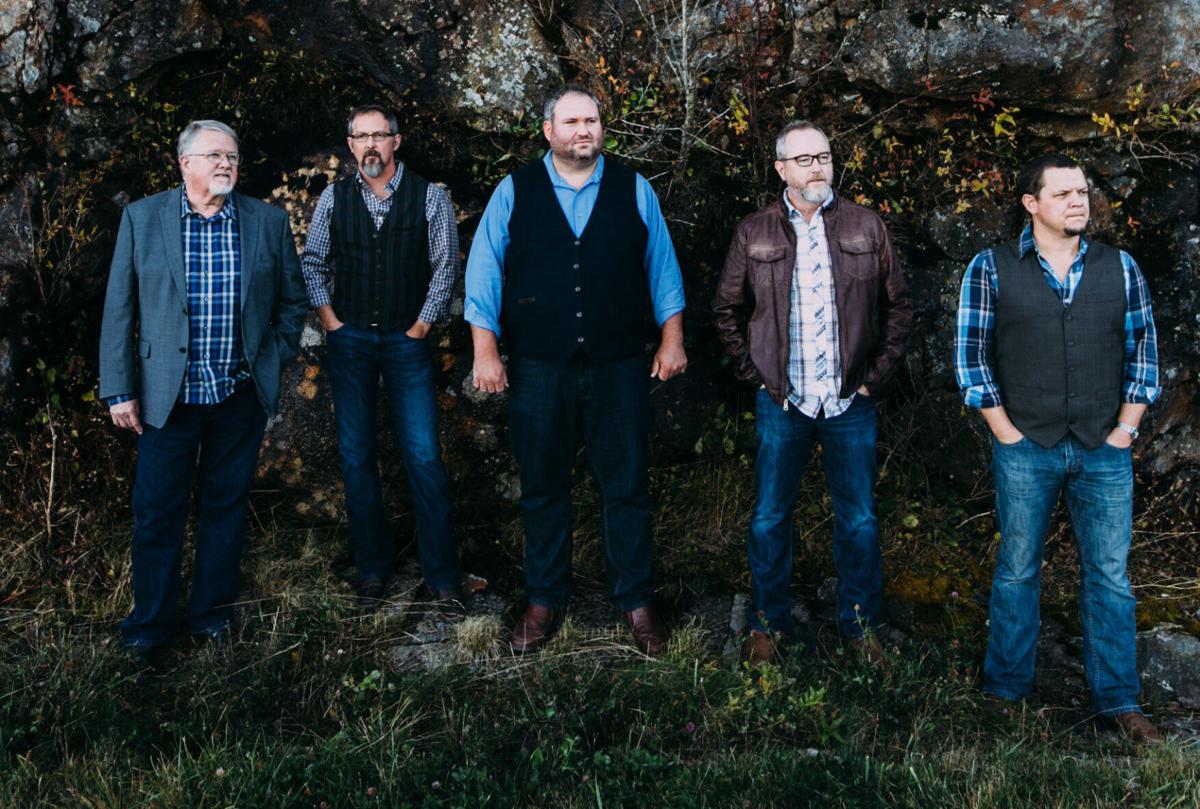 NEW RELEASE — ‘Rivers, Rains and Runaway Trains’ draws a vivid portrait of a man long habituated to careful planning who finds his world turned upside down in the instant he sees the object of his affection.

Even with all the awards, the No. 1 hits and more than a decade of steady success, for Balsam Range what matters most is a song, a message, a distinctive sound and a compelling performance.

And though the Western North Carolina quintet is known as a bluegrass band par excellence, they’ve always escaped easy categorization; just when you think you’ve got them pegged, they’ll surprise you once again. So it is that, after two chart-topping hits (“Richest Man,” “Grit And Grace”) in a philosophical and inspirational vein, the group’s latest effort for Mountain Home Music Company turns to a love song — and, as always, Balsam Range makes it into one that’s unmistakably, irrevocably theirs.

“Rivers, Rains and Runaway Trains,” from IBMA Songwriter of the Year (and longtime supplier of songs to the band) Milan Miller and frequent co-writer Beth Husband, draws a vivid portrait of a man long habituated to careful planning – “I’ve never been the kind to roll the dice” — who finds his world turned upside down in the instant he sees the object of his affection.

“Running through the numbers and my head says no/statistics, they shatter, and my heart says go,” Miller said, signaling the way his reasoned caution is overtaken by a flood of emotion — and sure enough, the song’s powerful chorus finds the narrator up against “forces of nature that nothing restrains/Rivers and rains and runaway trains.”

“‘Rivers, Rains and Runaway Trains’ is another great tune from Milan Miller and Beth Husband,” says lead singer and guitarist Caleb Smith. “For me, it’s an upbeat and moody song that reminds me there are times that one person or thing in your life, no matter how much you look ahead and prepare, they still catch you by surprise. It could be in a good way, or in a not so good way.”

Yet as strong as the song itself is, it gains even more in conviction and impact thanks to a typically artful arrangement and convincing performance.

From the song’s opening “signature” figure — an instantly memorable melody featuring Smith, mandolinist Darren Nicholson and Buddy Melton’s fiddle — through blazing solos from banjoist Marc Pruett and bassist/resonator guitarist Tim Surrett, to the powerful vocal trio of Smith, Melton and Surrett, “Rivers, Rains and Runaway Trains” puts every bit of its musical muscle to use in bringing to life the lyric’s portrait of a man at a moment of reckoning.

Indeed, whether they’re meditating on the meaning of one person’s entire life or focusing on the emotions felt in a single moment of another’s, Balsam Range has an unerring ability to find the heart of a song — and by doing so, to raise the bar of excellence for bluegrass every time.

Listen to “Rivers, Rains and Runaway Trains” at https://clg.lnk.to/BRrt-s.