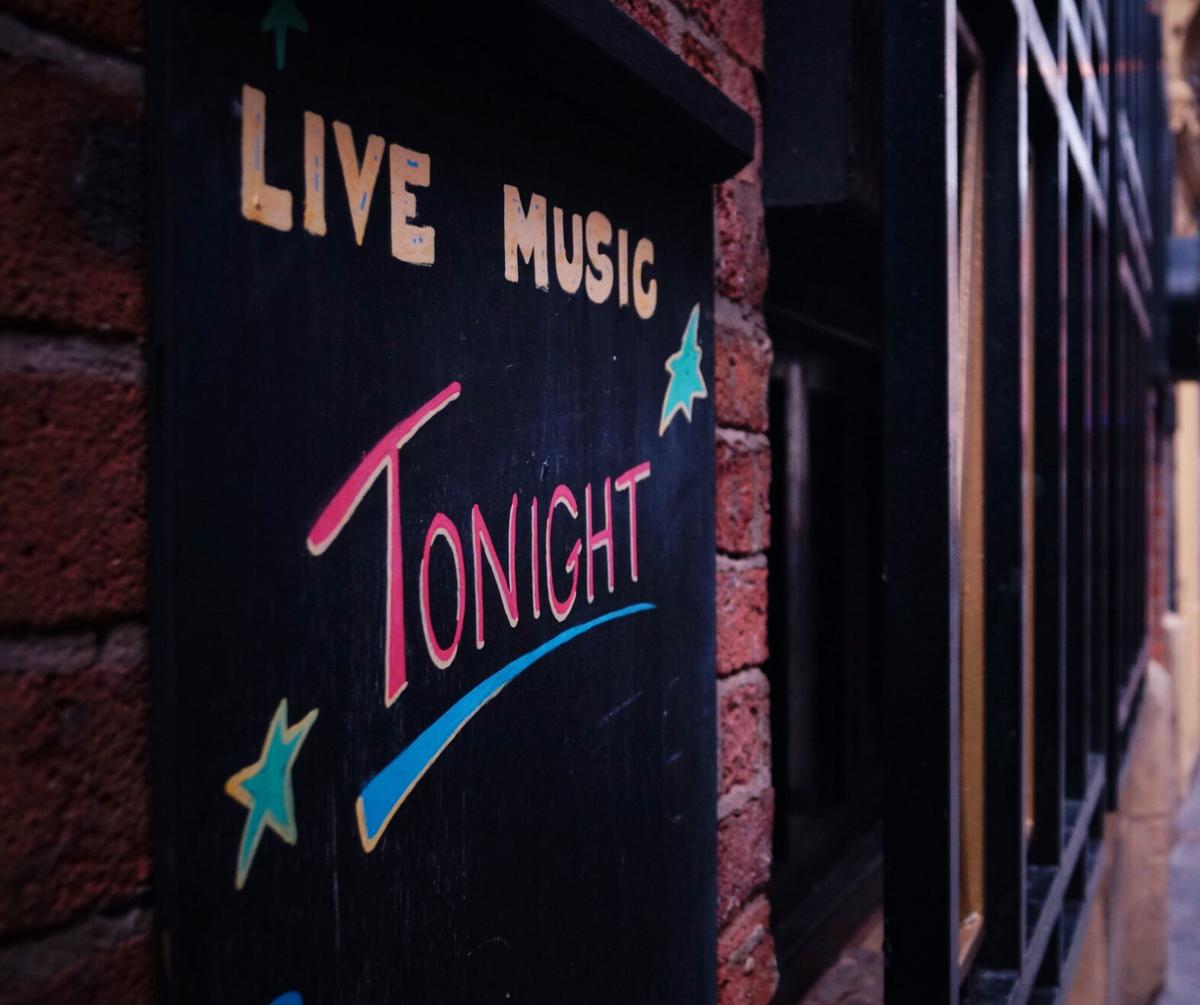 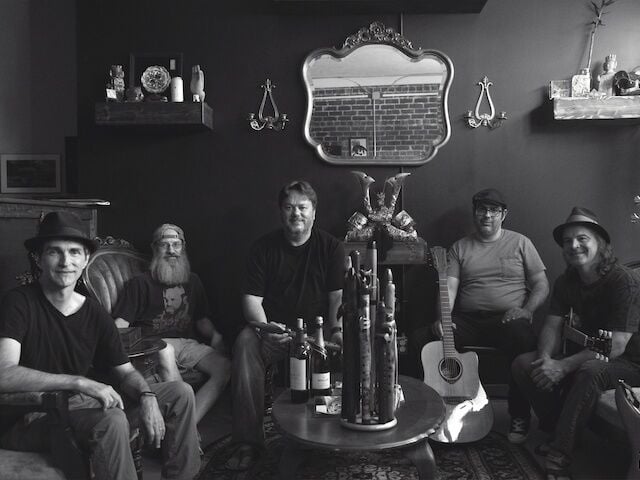 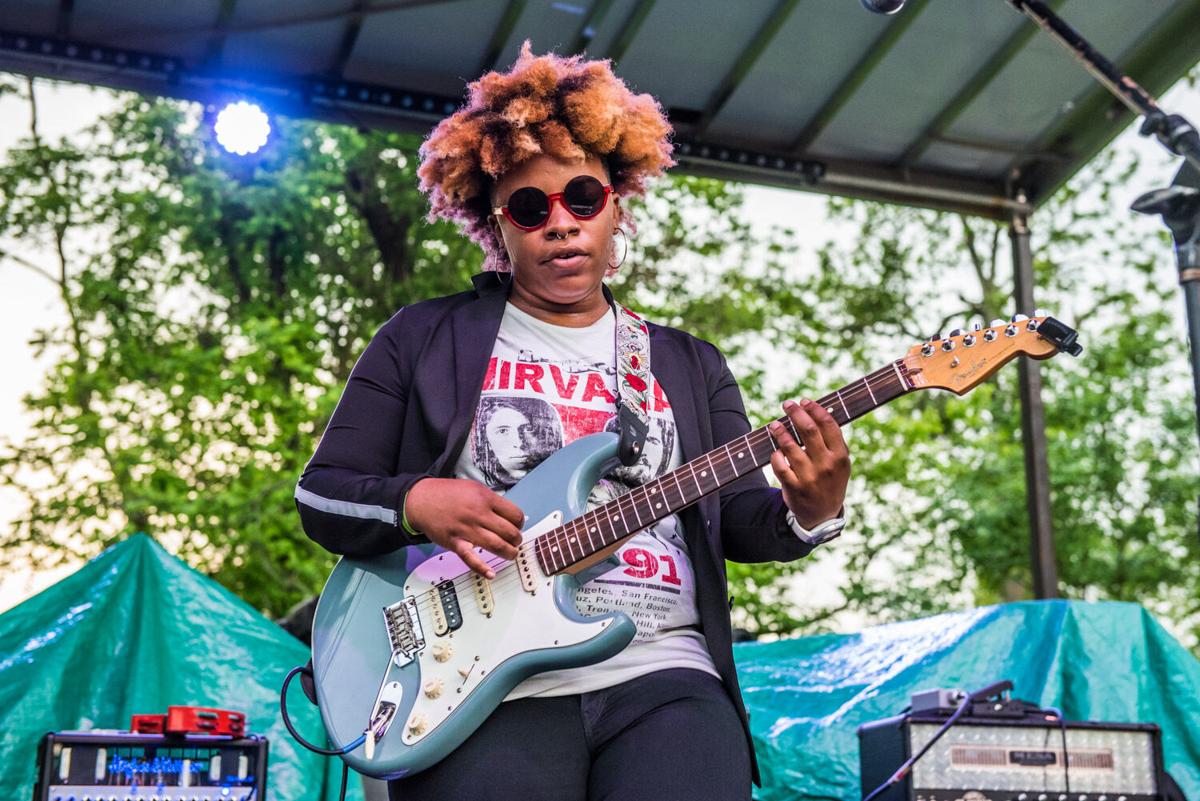 Lyric opening for George Clinton at the Salvage Sation in Asheville, NC.

ASHEVILLE — Check out some of the top bands and shows playing in Asheville Saturday, April 3.

• The One Stop at Asheville Music Hall

The Jointkiller Brass Band brings together an epic ensemble of Asheville Horn Players. The collective of musicians features members of Empire Strikes Brass, Yo Mamas Big Fat Booty Band, and Dirty Logic. By fusing the essence of New Orleans with music from various genres, this group is sure to keep your feet movin' all night long.

Lyric opening for George Clinton at the Salvage Sation in Asheville, NC.

A native of Asheville, she cut her teeth as a street busker and has gone to share a stage with George Clinton, Gladys Knight, Booker T. Jones, Little Big Town, Amy Ray (Indigo Girls), Count M’Butu and many more. Warren Haynes. Lyric has just come off of her first North East Tour.

Kick up your heels Scottish style for National Tartan Day

BLACK MOUNTAIN — A Celtic concert by the Piper Jones Band in honor of National Tartan Day will be held at 7:30 p.m. Tuesday, April 6, at the W…