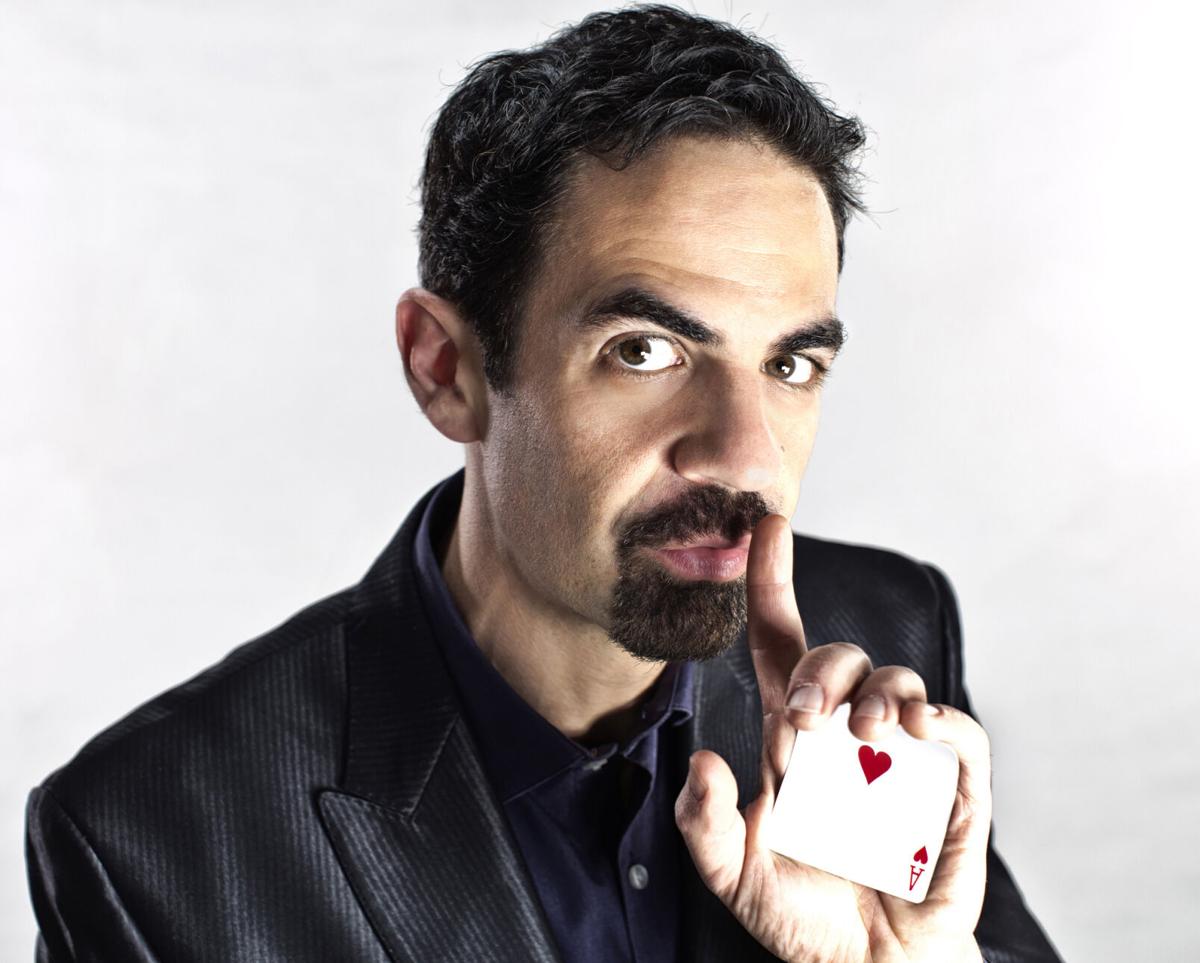 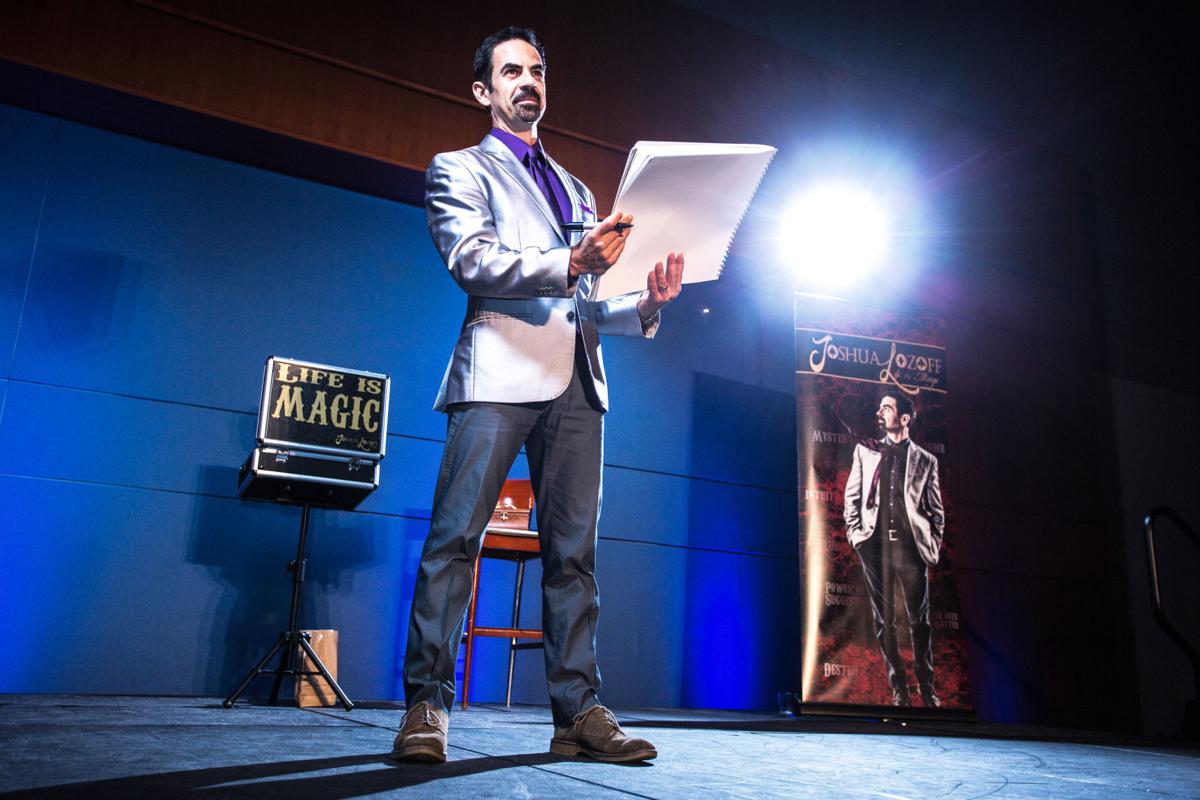 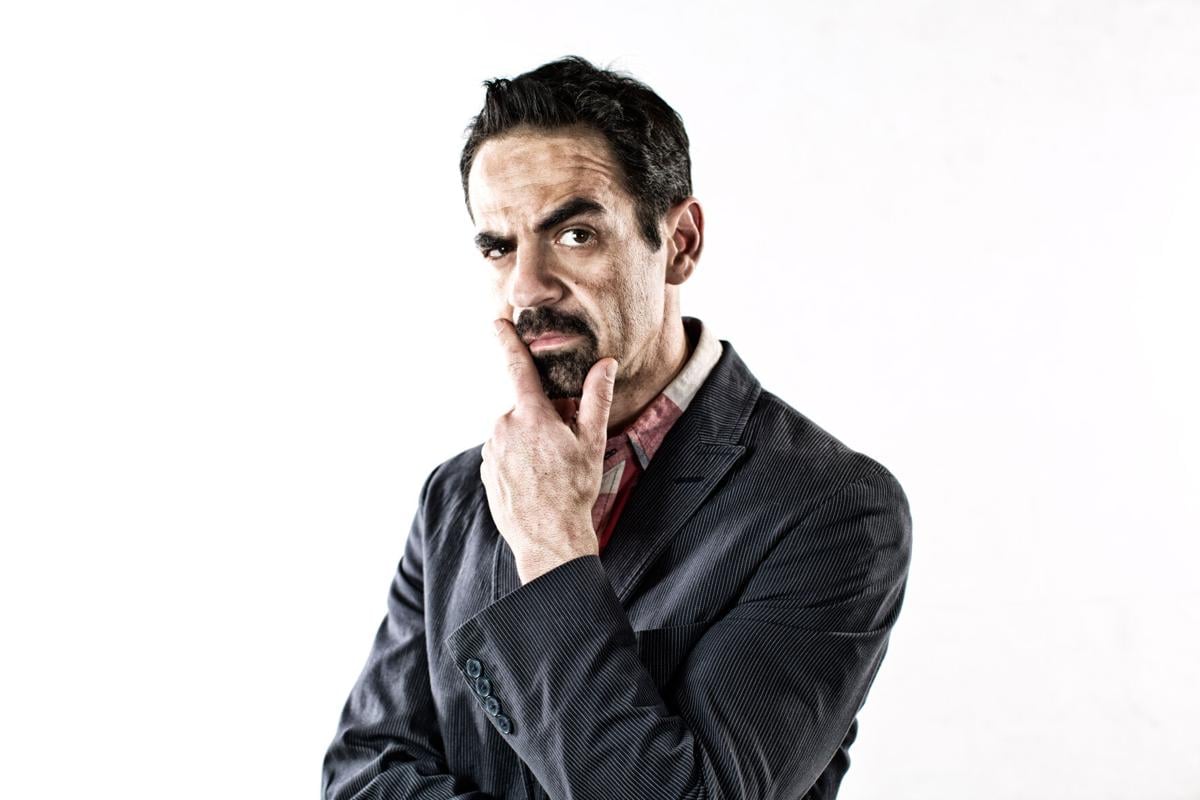 On Saturday, March 20 at 7 p.m., the Wortham Center for the Performing Arts presents “Virtually Impossible,” a brand-new and spellbinding show by internationally renowned magician and mentalist Joshua Lozoff, all live-streamed via Zoom from the comforts of home.

From his full stage shows to close-up demonstrations, Lozoff’s performances combine his love for the art of magic with his fascination of psychology and the power of observation and influence. One moment, he’s making drawings come to life just by pointing at them, and in the next, he’s predicting audience members’ choices before they even know themselves.

With the ability to enliven any evening, Lozoff’s passion for magic comes across in every performance, especially from the intimate setting of a virtual event.

“Virtually Impossible” is an interactive, fully magical live show, during which Lozoff amazes and amuses audiences — often reading their minds from hundreds or thousands of miles away. The show is designed for all ages and calls upon the audience for participation. You and your family won’t simply be watching a screen, you’ll be part of the magic. Using the Zoom app, every audience member has a front-row seat to this magical evening.

Joshua Lozoff is a talented speaker, magician, mentalist and former TV and film actor. Before shifting his attention to magic, Lozoff was a professional actor, with a notable recurring role as Gino Tortelli on the TV show “Cheers,” as well as a role in the movie “Clueless.”

After 14 years as an actor, Lozoff left Los Angeles to devote his time to service work, volunteering throughout Latin America. It was during this time that Lozoff had a chance encounter with a street magician, and his new passion for magic was born. Soon after, Lozoff began his training, traveling across the globe to study with master magicians full-time. Now, he shares his finely honed craft on stage all around the world.

Tickets for “Virtually Impossible” go on sale on Tuesday, March 2.

The Wortham Center for the Performing Arts is located at 18 Biltmore Ave., and the three-venue performing arts complex includes the 500-seat Diana Wortham Theatre, as well as the new Tina McGuire Theatre, a black box theatre seating up to 100 people, and the new Henry LaBrun Studio, seating up to 80 people. The 2020/2021 SHIFT Season is made possible by Season Sponsors 67 Biltmore, Asheville Citizen Times, Blue Moon Water, Buncombe County TDA, the North Carolina Arts Council and the Renaissance Asheville Hotel.

To purchase tickets for Joshua Lozoff’s “Virtually Impossible” on Saturday, March 20 ($25 per household; on sale March 1), call the Wortham Center Box Office at 828-257-4530 or visit worthamarts.org.