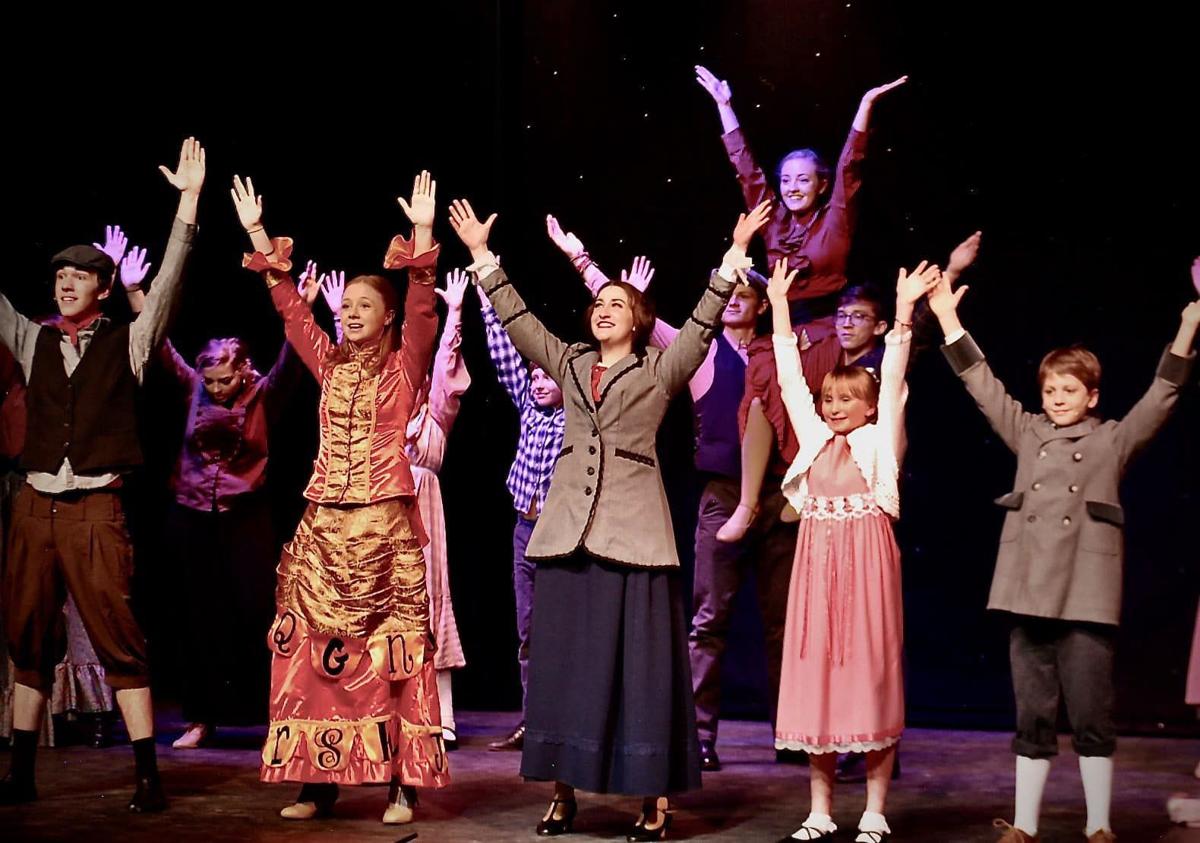 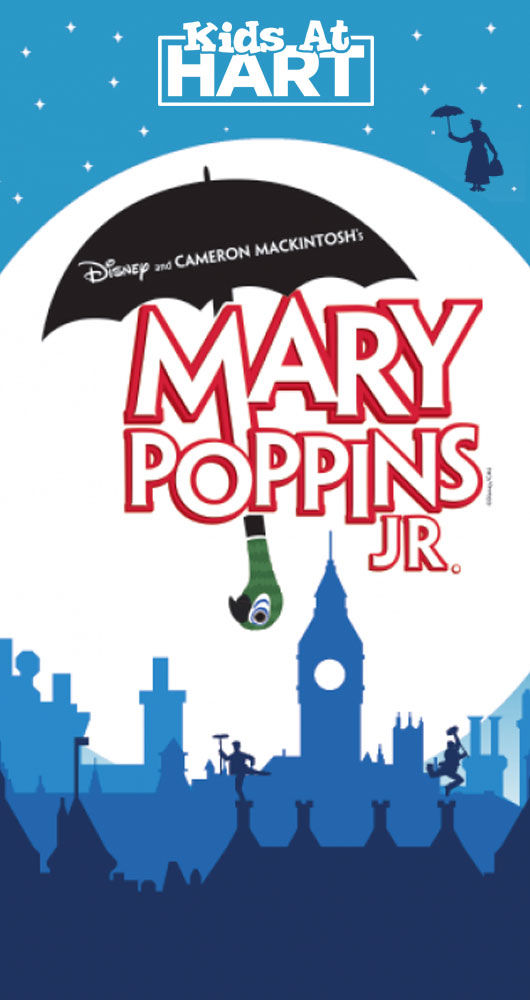 Tickets are $15 for adults and $8 for students and reservations may be made by calling the HART Theatre at 828 456 6322 or by going on line at www.harttheatre.org.

The show will feature a cast of over forty young people from throughout the community, under the direction of Shelia Sumpter.

The cast began rehearsals before Christmas, and the elaborate productions is suitable for all ages.

“Mary Poppins, the musical” opened on Broadway in November 2006 and though based on the Disney film, followed more closely the book by P.L. Travers. The production ran until 2013 racking up over 2500 performances, and receiving multiple Tony and Olivier nominations and then toured internationally.

The “Jr.” version of the show is trimmed to one hour and is designed to have young people in all of the roles.

HART is located at 250 Pigeon St. in Waynesville.