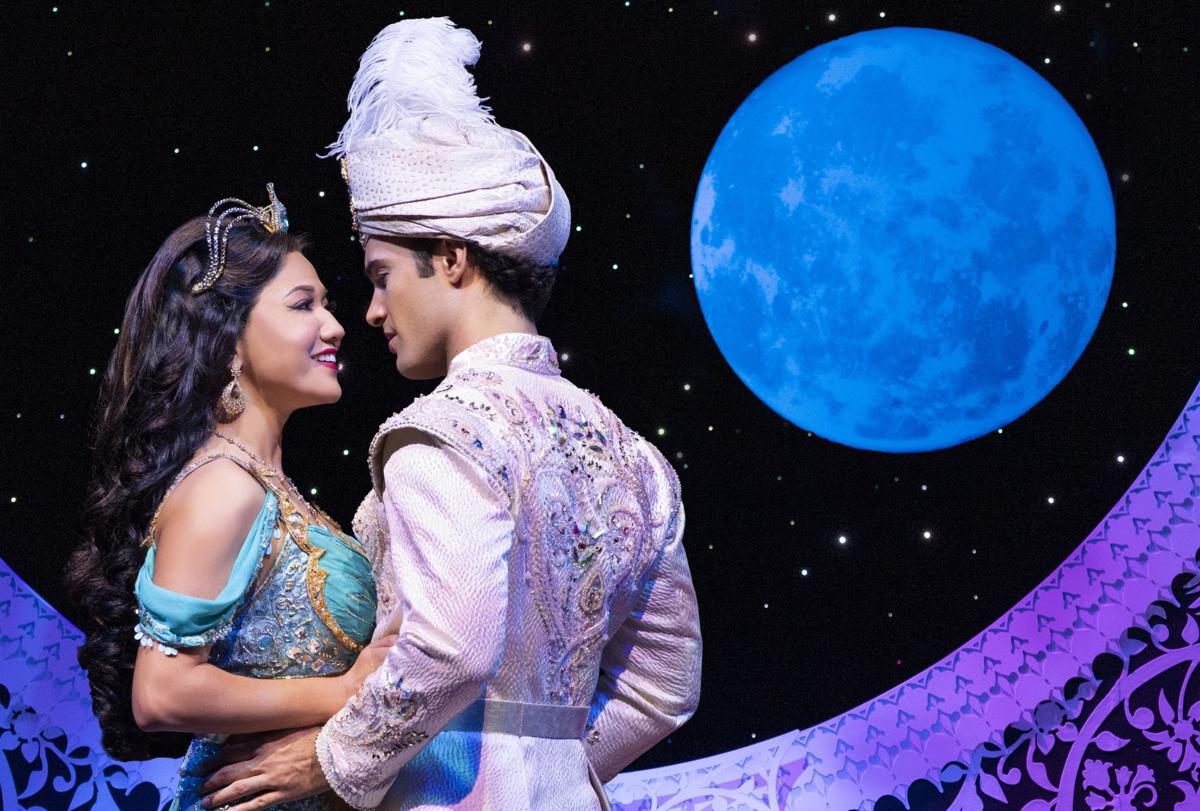 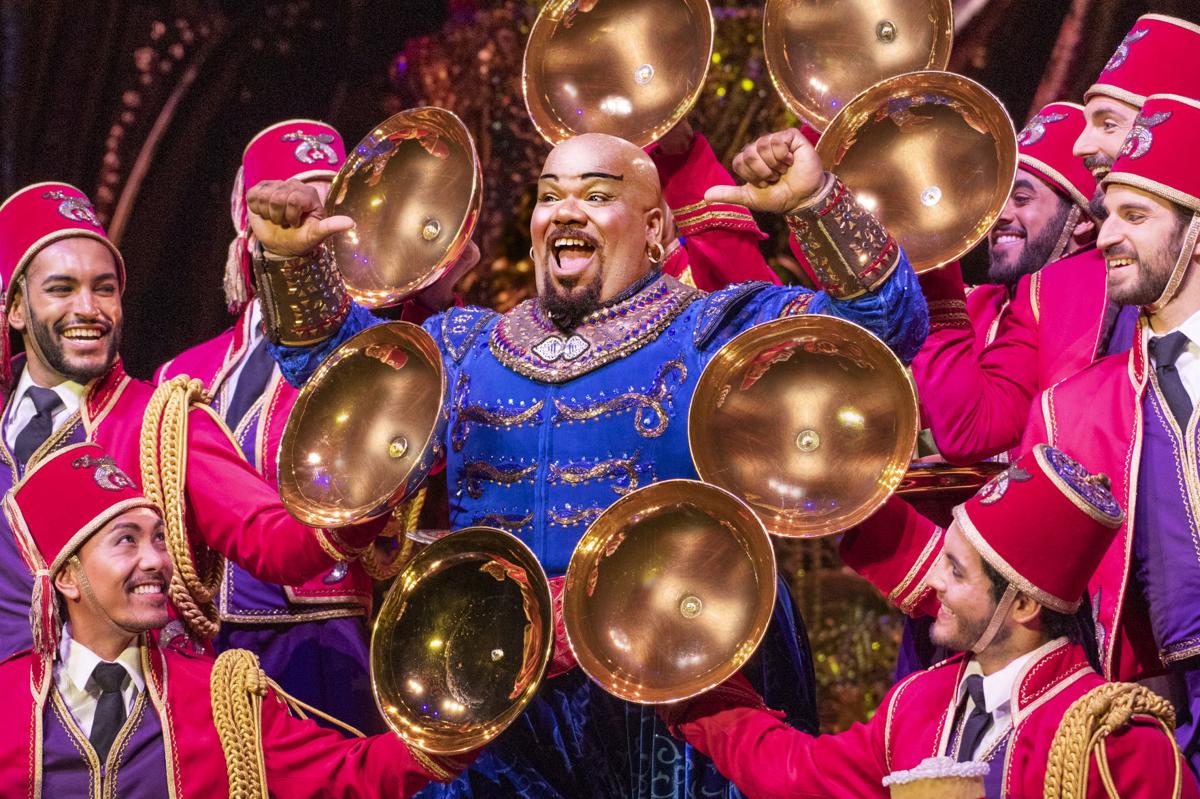 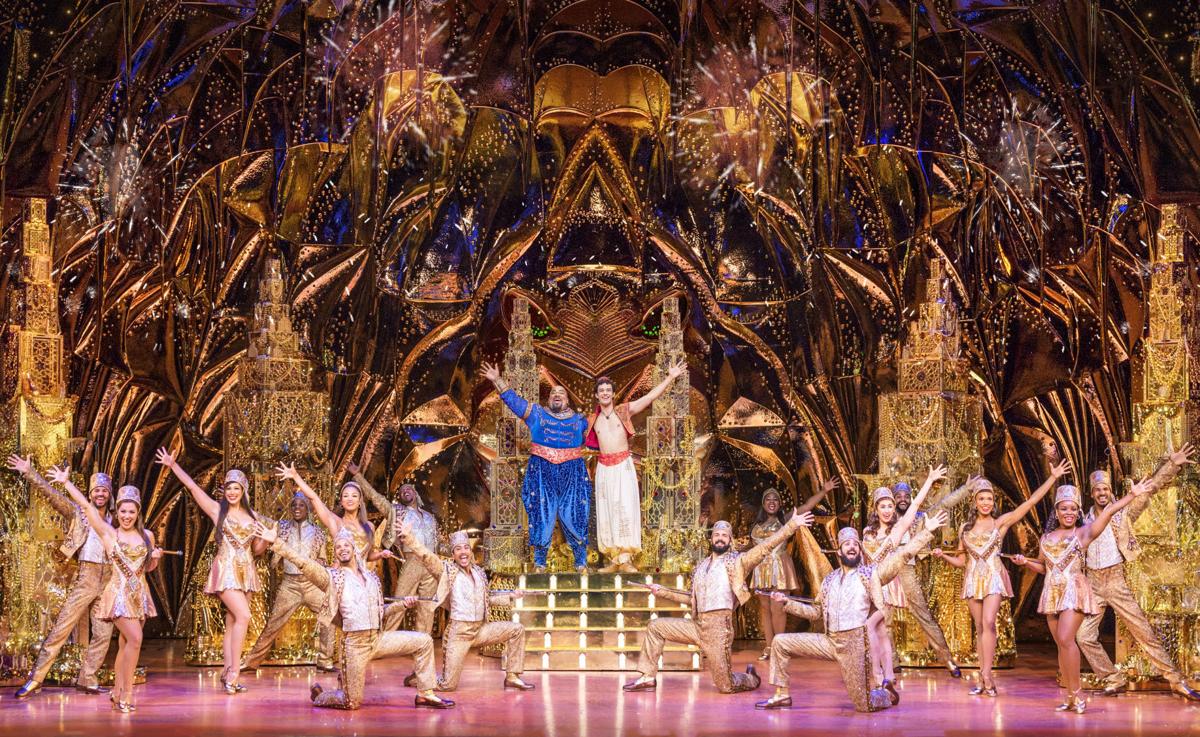 Discover a whole new world at Disney’s Aladdin, the hit Broadway musical. From the producer of The Lion King comes the timeless story of Aladdin, a thrilling new production filled with unforgettable beauty, magic, comedy and breathtaking spectacle. It’s an extraordinary theatrical event where one lamp and three wishes make the possibilities infinite.

Hailed by USA Today as “Pure Genie-Us,” Aladdin features all your favorite songs from the film as well as new music written by Tony and Academy Award winner Alan Menken (Newsies) with lyrics penned by the legendary Howard Ashman (Beauty and the Beast), Tony Award winner Tim Rice (The Lion King, Aida) and book writer Chad Beguelin (The Wedding Singer).

For more information about the Peace Center and its upcoming events, visit peacecenter.org.