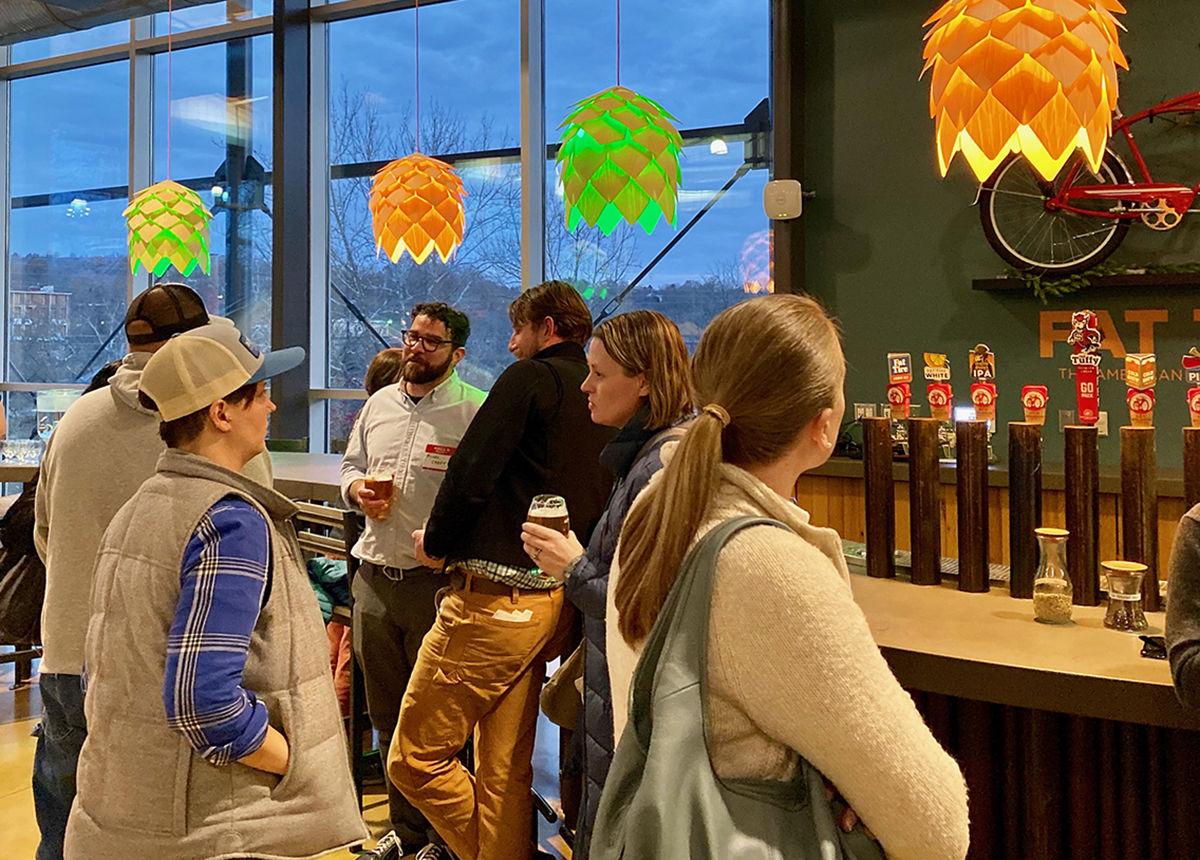 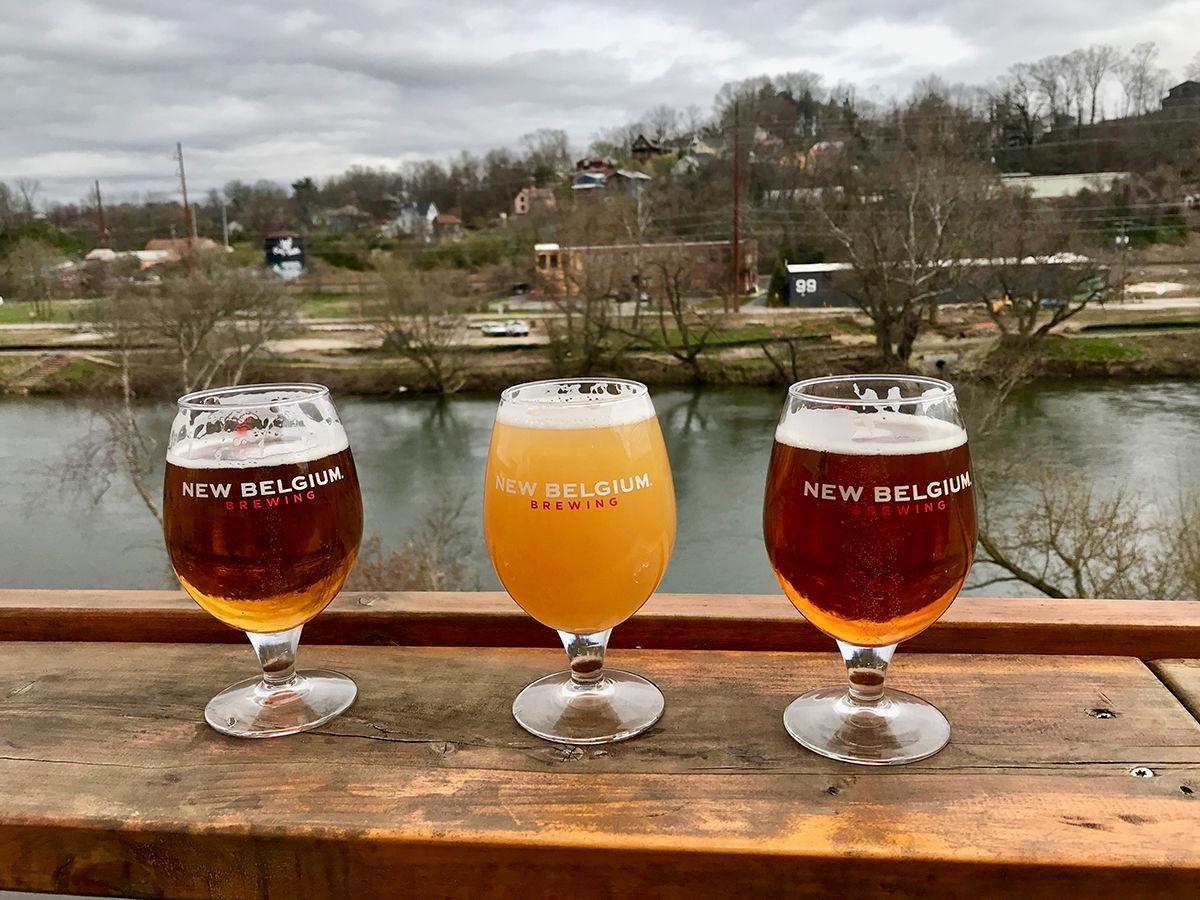 Those of you who follow Eat, Drink and Be Merry know I’m a craft beer enthusiast, and through the years this column has connected both my wife and I with a number of great craft breweries. It’s been a wonderful gift — getting to know so many great brewers, owners, marketers and servers — and being able to tell their stories.

During the course of this work (If you can call it work) we have made many friends and we consider a select few of those breweries our favorites.

One of those favorites is New Belgium Brewing.

As a Colorado native who made a zig-zag career path, finally ending up in Western North Carolina, I feel like New Belgium Brewing has (literally) followed me on my journey. And I have followed them.

Back in the day, I was an active bicyclist, and was instantly drawn to New Belgium’s bold and graphic logo, which is a salute to the bicycle.

I also love the story of how New Belgium’s founders on a cycling trip through Europe, lead them to a chance encounter with Belgian-style beers. We, too, love Belgian beers.

Finally, I have witnessed how NBB’s employee-owned business model has both empowered and rewarded workers and how NBB’s commitment to the environment has created a strong cultural connection to the community.

Class act that New Belgium Brewing is, the company held a “Community Chat” reaching out to neighbors, other brewers, activists and media representatives to answer questions.

There was obviously some angst in the room, but several neighbors and related businesses took the microphone to praise NBB for its dedication to the environment and close attachment to the community.

The Lion Little team has reassured NBB, “We came here to your brewery because we love what you do. Why would we change that?”

As for possible layoffs, Richardson reassured the crowd, saying, “That’s not going to happen here.”

In fact, Lion Little is looking to adopt a B Corp model for its other brands — linking profits with purpose.

Since New Belgium Brewing is presently employee-owned, Lion Little Beverages’ cash offer is being voted through Dec. 17, with employees casting one vote for each of their shares. It’s going to be interesting to see what whether the majority of the employees will choose a cash infusion over employee ownership.

Either way, my hope is that New Belgium Brewing will continue it’s ‘great ride’ well into the future.

For more information on the sale of New Belgium Brewing, visit www.newbelgium.com and read the letter from NBB co-founder, Kim Jordan.

Paul Viau is an award-winning creative director, with a 30-year career in advertising and marketing. Originally from Denver, Colorado, he met his wife, Carol, when they worked for rival advertising agencies in Miami, Florida. They became permanent residents of Haywood County in 2008 and reside in Waynesville.