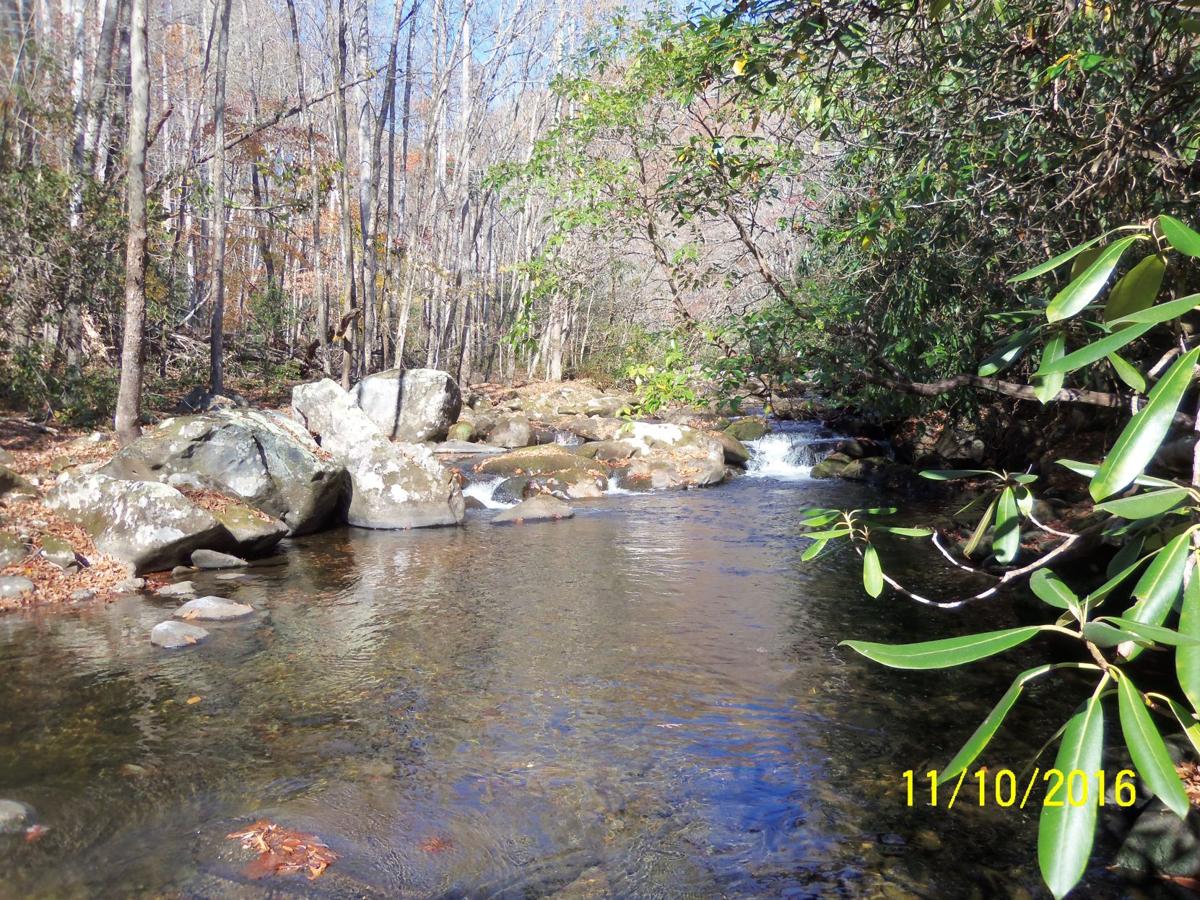 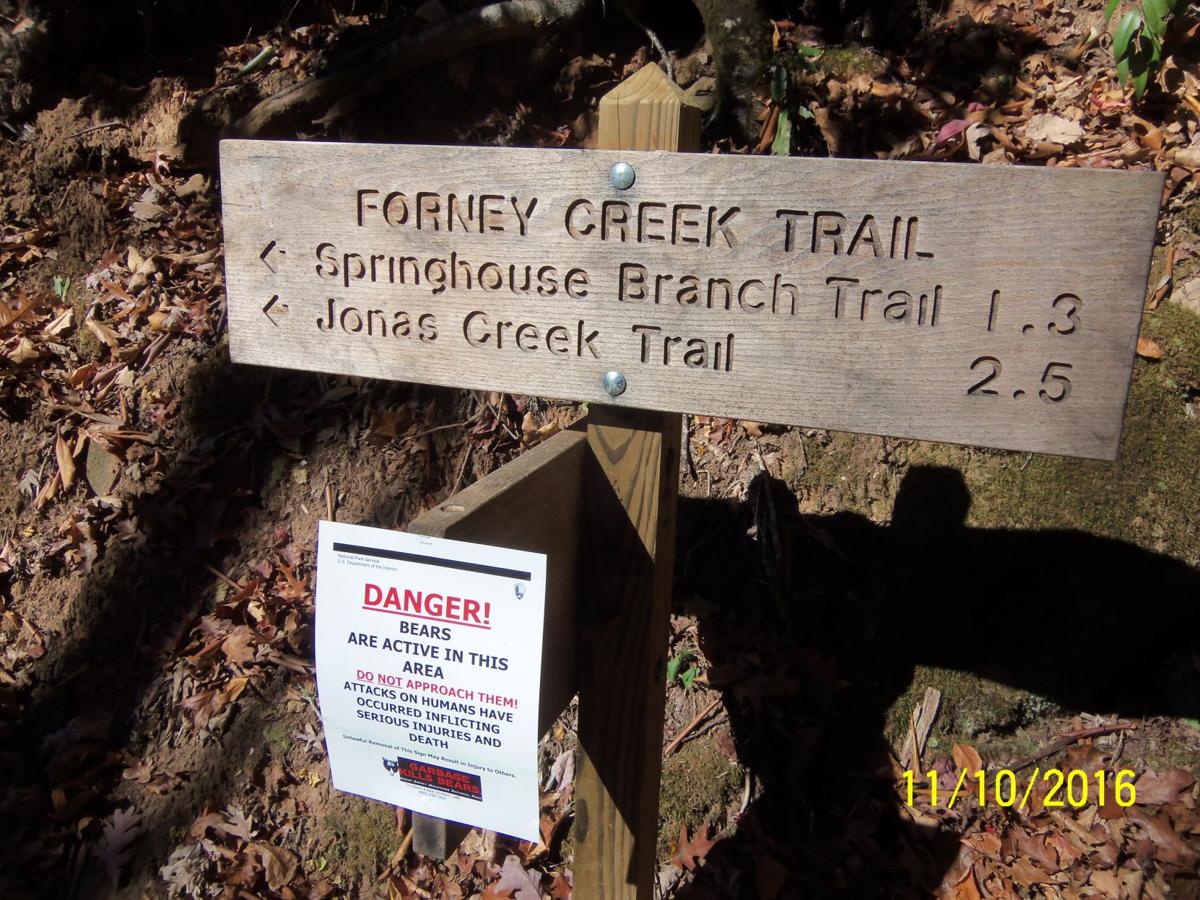 Anyone who enters the Smokies park via Lake View Drive outside Bryson City comes upon an odd sight when the road plays out after several miles: a long tunnel beyond the point where vehicle access ends. The road and tunnel—all 1,200 linear feet of it—are the legacy of road construction along the North Shore of Fontana Lake that was halted half a century ago because of mounting environmental and economic concerns. As a result, many local residents, especially those whose families were displaced by the creation of Fontana Lake in the early 1940s, refer to Lake View Drive as the Road to Nowhere. Even Bryson City street signs note it as such.

But if it doesn’t go to its originally planned destination near Fontana Dam, Lake View Drive does indeed go somewhere within the park, just as numerous relatively short roads in the Smokies do. Thus, the Tunnel to Nowhere might be a more apt label since major construction did create a tunnel that ultimately didn’t go anywhere that motorists could drive.

For this month’s hike I suggest hiking a short section of the 35-mile Lakeshore Trail, which does in fact stretch from the infamous tunnel to within a mile of Fontana Dam. But Lakeshore is actually just one of several trails I’m recommending in order to fashion a figure-eight route of nearly 10 miles.

On the far side of the tunnel, Lakeshore Trail soon crosses the lower end of Forney Ridge, trading the Noland Creek watershed for that of Forney Creek. Through the trees are some nice wintertime views of Welch Ridge, crowned by the nearly mile-high High Rocks summit. The trail begins a rather long descent, then travels through a moist, rhododendron-laced cove before reaching a junction with Whiteoak Branch Trail. Turn right onto Whiteoak Branch Trail and soon cross Gray Wolf Creek, which may require a short rock-hop. You then enter a pleasant open cove.

After a sharp switchback, the path descends to a crossing of Whiteoak Branch itself before ending at a junction with Forney Creek Trail. Turn left, across the branch, in order to hike downstream on Forney Creek. Following is a stiff but brief climb on Forney Creek Trail before a longer descent brings the trail near creek level. For the next 1½ miles of downstream hiking, you’ll enjoy many lovely stream scenes through the rhododendron bordering the trail, including several short waterfalls and clear pools.

Next you reach the junction of Forney Creek and Lakeshore trails, where you turn left (east) onto the latter and begin climbing out of the Forney Creek watershed. As you ascend, you get a glimpse of a finger of Fontana Lake, typically well below full pool during the winter. You cross a bridge over a reprise of Gray Wolf Creek and travel an old roadbed for a short distance in making your way back to the Lakeshore/ Whiteoak Branch trail junction. From here, it’s a steep climb up Forney Ridge. Soon after passing a junction with Goldmine Loop Trail, you turn right onto Tunnel Bypass Trail, which takes you back to your vehicle in about 1½ miles on a route that avoids another walk through the long, dark tunnel.

Trailhead: Parking area at end of Lake View Drive (a.k.a. Road to Nowhere).