You have permission to edit this article.
Edit
Out + About
Festivals + Events
Entertainment
Outdoors
Arts + Culture
Food + Drinks
Newsletter Sign Up
1 of 2 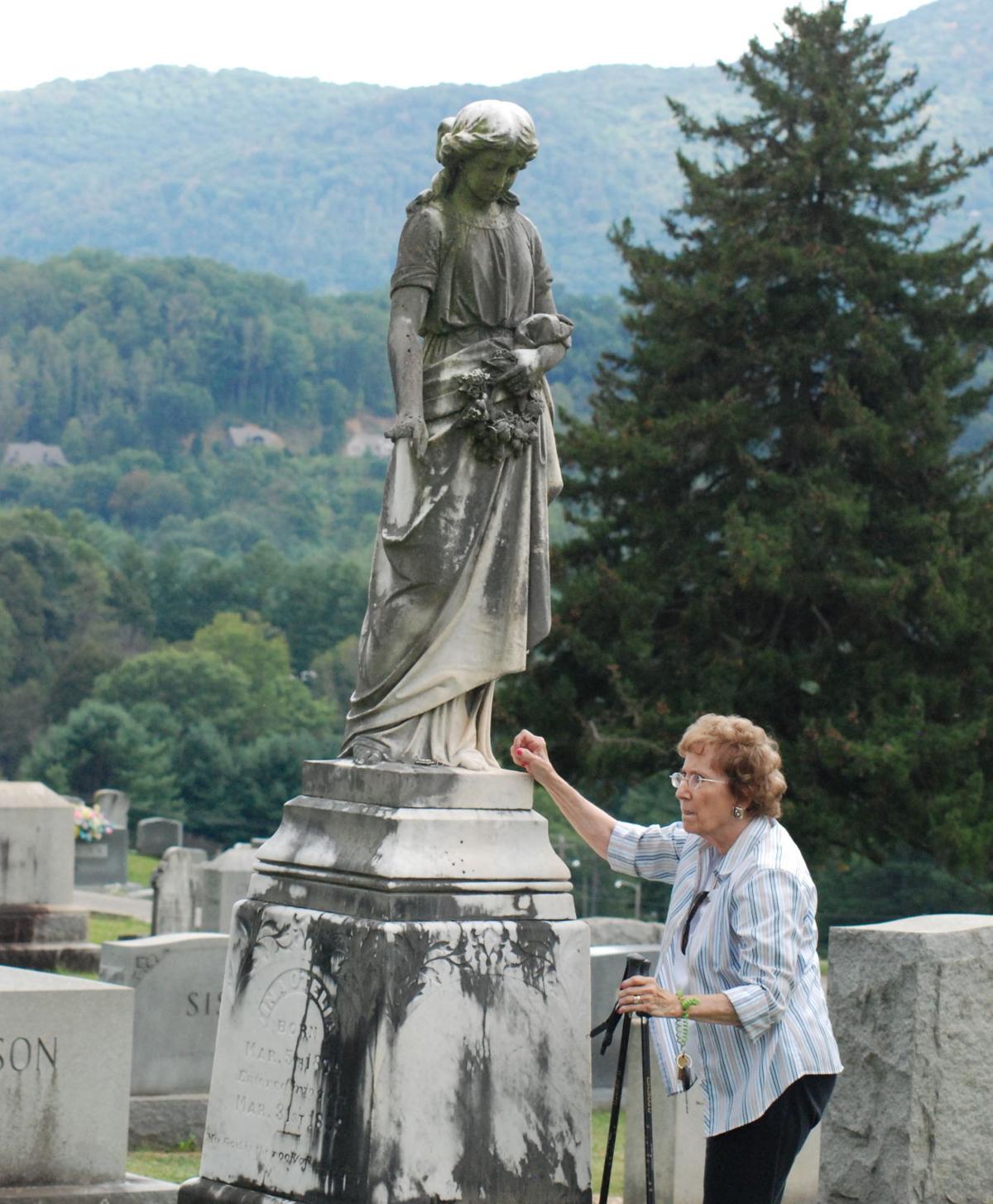 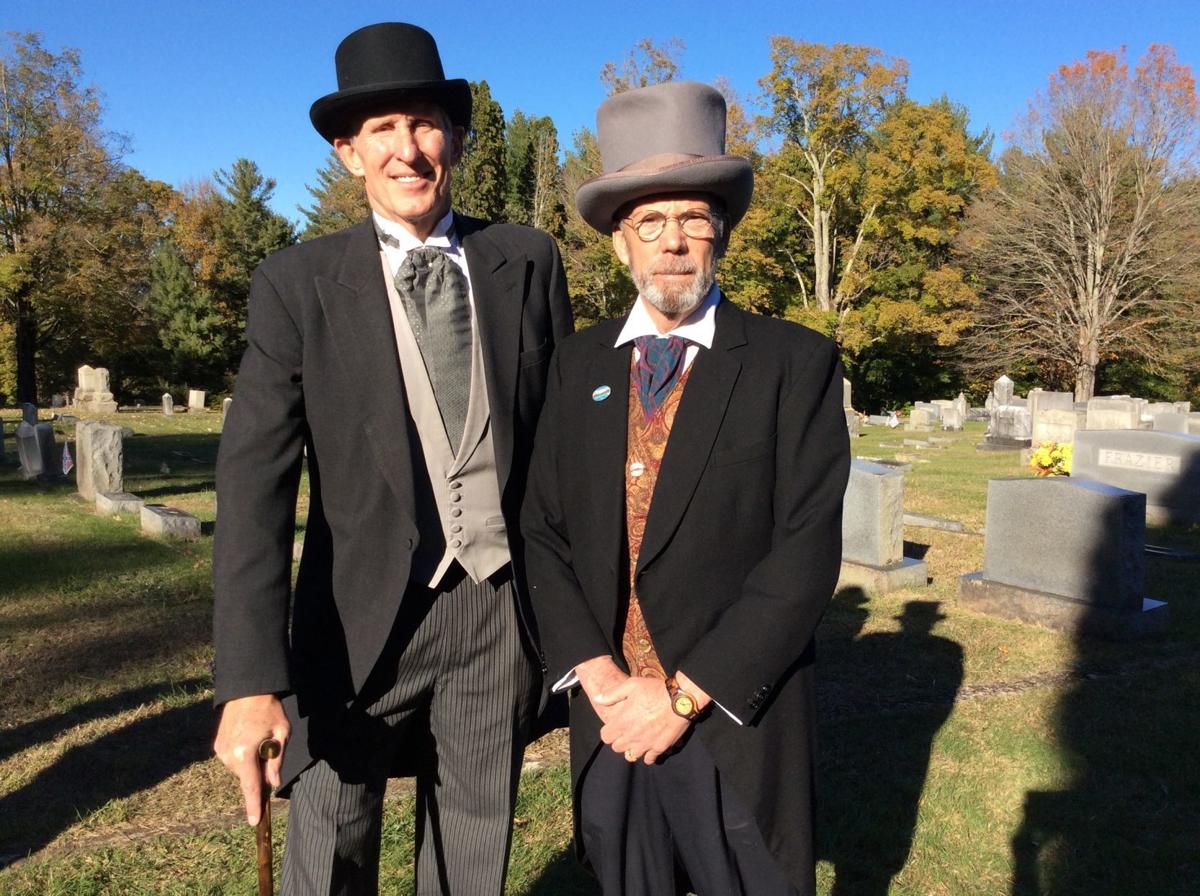 WAYNESVILLE — Take a step back in time with some of Waynesville’s most influential and unique historical figures at the Green Hill Cemetery Tour on Saturday, Oct. 9, at 4 p.m.

The Waynesville Historic Preservation Commission is hosting the 6th annual tour of the town’s legendary cemetery, complete with reenactments and history lessons.

“We wanted to emphasize the history of the town through Green Hill Cemetery and to talk about key figures in Waynesville’s history,” said Byron Hickox, staff representative to the Historic Preservation Commission.

The tour features some of the most storied people in Haywood history and has drawn as many as 140 attendees in the past.

Shelton was a lieutenant in the Civil War and allegedly saw action in some of the war’s bloodiest battles. After he returned to Haywood County, he served three terms as the County Sheriff 1874–80 from and oversaw the construction of the First Methodist Church.

Another unique figure being portrayed is D.M. Killian, a confederate soldier who is credited with kicking off industry in Haywood County. That industry was concentrated along Richland Creek and what is now Killian Street.

He started a woolen factory, wagon factory, ice plant and laundry. To power his plants, he built a water turbine on Richland Creek. The water turbine brought electricity to Waynesville.

Killian will be portrayed by his own grandson, retired attorney Chip Killian. Hickox says the Historic Commission tries to find ancestors to portray the historical figures when possible.

Green Hill Cemetery is a destination in itself. The near 200-year old cemetery was established in 1826 and is owned by the Town of Waynesville. It’s the resting place of some of Waynesville’s most notable historical figures, including Colonel James Robert Love, who donated the land Waynesville sits upon.

A shuttle service will be available from the American Legion parking lot starting at 3:15 p.m. In the event of rain, the tour will be rescheduled to the following Saturday, Oct. 16 at 4 p.m.