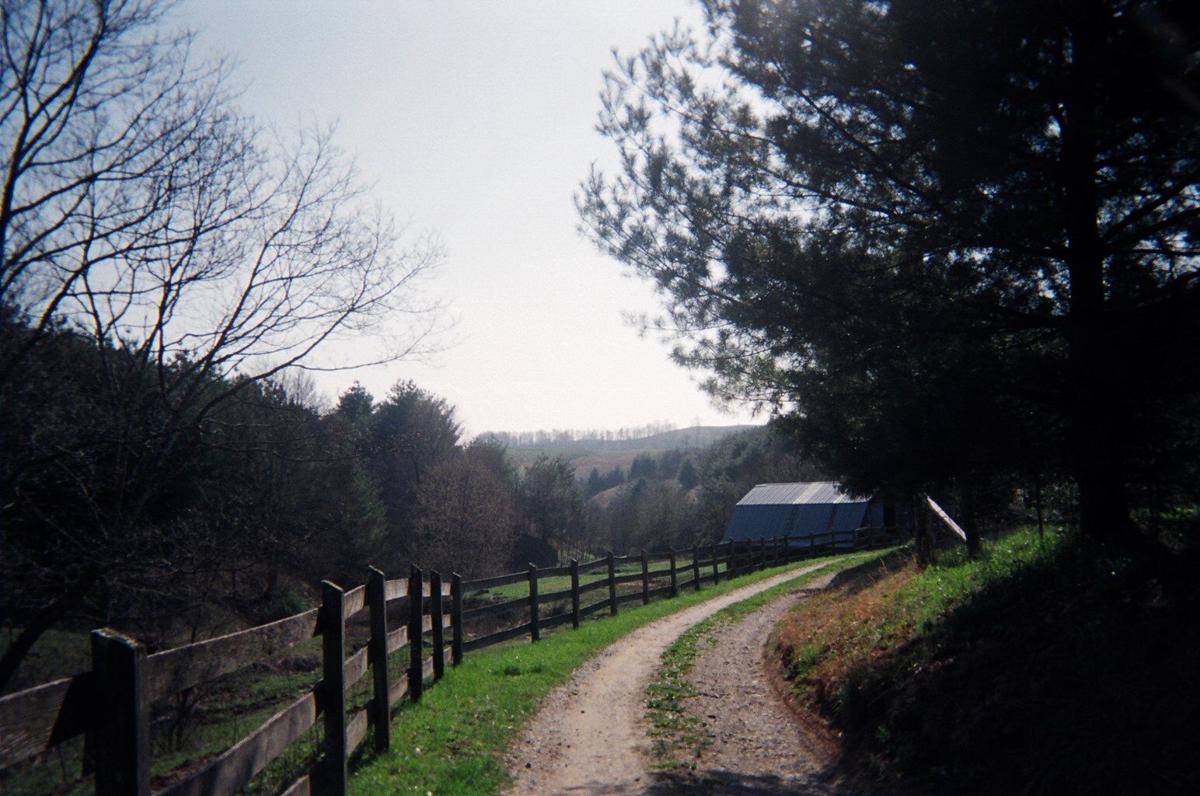 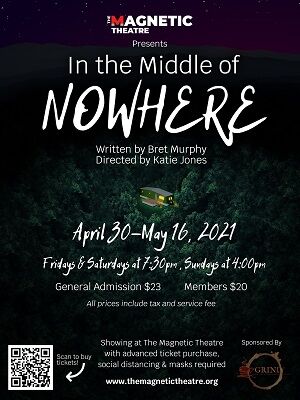 ASHEVILLE — Support WNC’s creative talent not only on the stage but behind the script with a production of “In the Middle of Nowhere,” opening April 30 for a three-week run at the Magnetic Theatre.

The story centers on a retired art professor who escapes to the Black Mountains of WNC after a harrowing experience in her “previous” life. Despite her fiercely independent nature, she eventually forms a relationship with a young man who has recently been released from prison. They challenge each other in unexpected ways... but the question remains, will either of them accept forgiveness?

Tickets $23 for general admission, with discounts for members of The Magnetic Theatre. Click here for tickets.